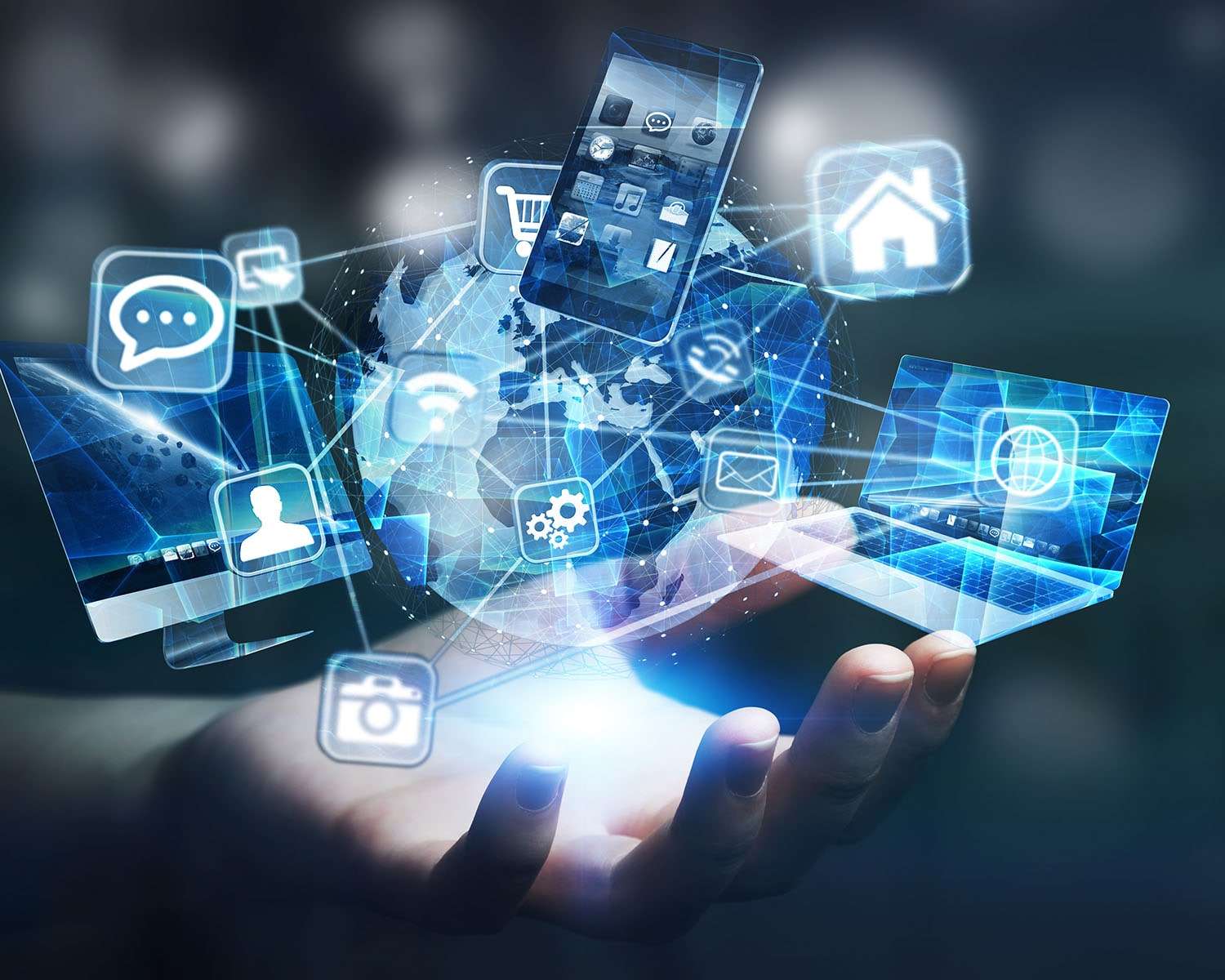 In this age of massive technology, we think of communication through email, Facebook, private messages, texts, Instagram or any other social media outlet.  But what we forget about are face-to-face meetings, verbal conversations or social interactions in person.

Nothing communicates better than a facial expression, body language or gestures.  We have lost the personal touch in communicating with others and by doing so, true communication has suffered.

The sound of someone’s voice, even over a phone, is much better than a written message.  A “look” can say a thousand words that may never be spoken.  A typed message can be greatly misconstrued in meaning and create hard feelings where none was intended.  Using all capital letters makes the receiver “think” that the sender is “shouting” the message, when, in reality, it may only be a way of drawing attention to the sender’s message.

With the written message comes misunderstanding in many forms.  It also remains as a constant reminder to the receiver and can build resentment in some form as it is reviewed over and over.  I have personally been the recipient AND the sender of written information that was perceived in the wrong way and sometimes the message can be difficult to overcome.

So, remember that getting back to “personal” interaction is the best way to communicate whenever possible.   Nothing can ever take the place of one-on-one conversations in a relaxed setting. The message will be delivered in the correct way.