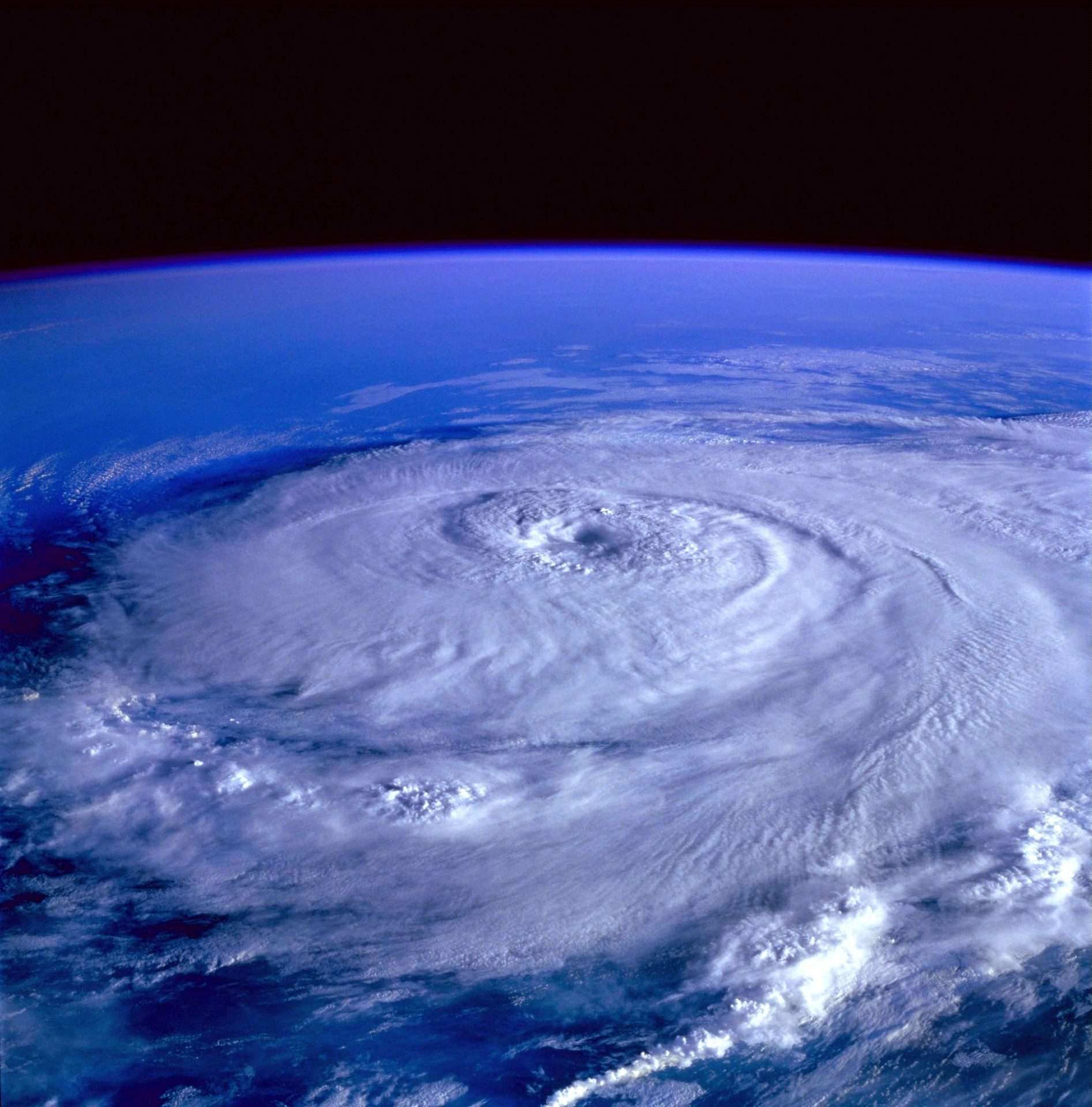 Yes, here we are again, facing a major hurricane to most likely strike the state of Florida, still uncertain as to exactly where it will make landfall.

Fear of the Sunshine State

Many people state they would never consider moving to the sunshine state for this very reason:  they could not deal with the anxiety of a hurricane heading their way.  However, in reality it doesn’t matter where you live, there are natural disasters in a variety of forms that strike nearly every area of the United States and even other world countries.  We have earthquakes, floods and wildfires out west, tornadoes in the mid-west, crippling blizzards during the northern winters and violent thunderstorms in any part of our country.  Foreign countries have cyclones, monsoons, typhoons and also earthquakes which are dangerous and destructive.

One good feature of a hurricane is that there is plenty of time to prepare for it.  Usually there are several days of warning to gather the necessary supplies and prepare homes and businesses that may be affected, as opposed to a tornado where usually there are only minutes given to prepare or plan an escape.  States that are commonly in the path of hurricanes have procedures in place to assist residents every step of the way and guidelines are given out regularly when a hurricane is on a particular solid direction.

Personally, I have now lived in Florida for 23 years and survived four major hurricanes that have passed directly over our home.  We did not evacuate and it was very stressful to endure, but there are so many ways to secure and protect your property.  Yes, you may still have roof damage, some flooding and lack of electricity for awhile, and if closer to the water, more severe damages, but with proper precautions and preparations, you will get through it.

Occasional hurricanes are the price to pay for living in paradise all year round.  We have numerous beautiful beaches on both sides of the state, cruise ports from many different cities, various entertainment, sporting events and lots  of incredible  theme parks, all with sunshine and warm temperatures most of the year.  We will accept that hurricanes are part of this tropical peninsula of paradise and enjoy all the beauty that surrounds us. 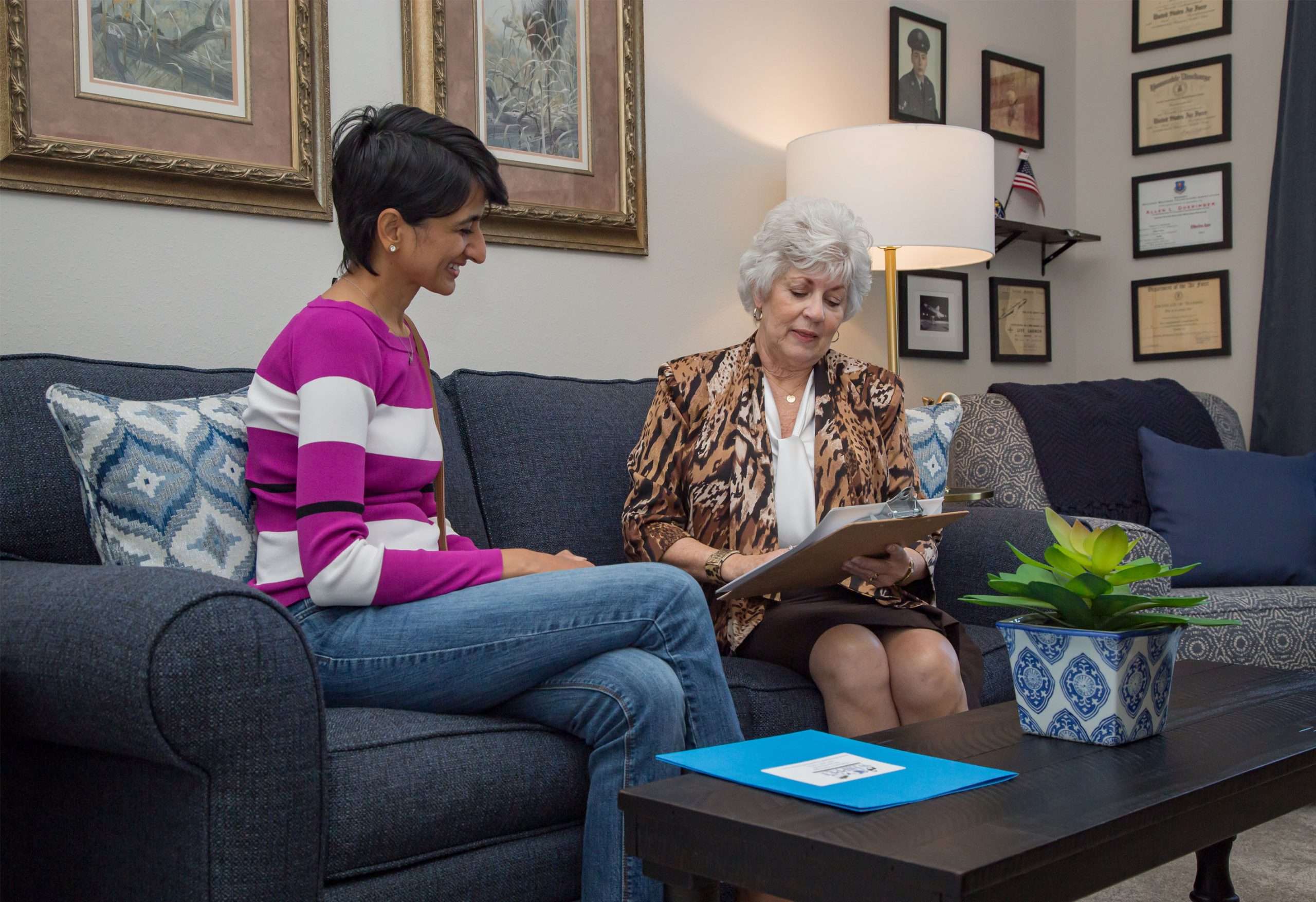